Tales of Demons and Gods Chapter 263 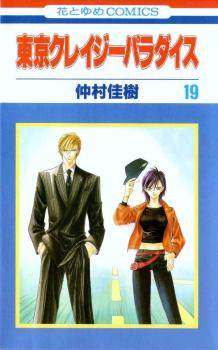 It's the year 2020 AD, and Tokyo II is a city infested with crime. Women can no longer go out in the streets alone without being victimized. Not wanting their daughter to suffer the same fate, Tsukasa Kozuki's cop parents raise her as a boy. When they are suddenly killed by one of the yakuza's in-fights, Tsukasa is left orphaned on the streets along with her three brothers.

With no other options, she goes to the only person she can think of for help: pokerface Ryuji Shirogami, her classmate of 8 years and also the head leader of the powerful yakuza group, Kuryugumi. Ryuji, whose father was also a victim of the same yakuza fight, agrees to take her on as his personal bodyguard. As they set out to find their enemy, Ryuji slaps an increasing amount of debt onto Tsukasa, using all manner of ploys to keep the reluctant Tsukasa by his side. 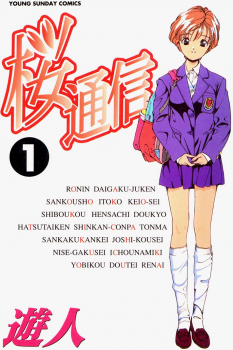 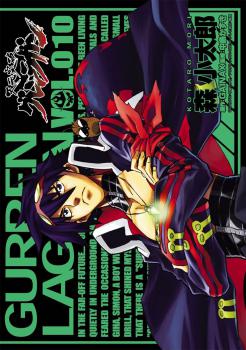 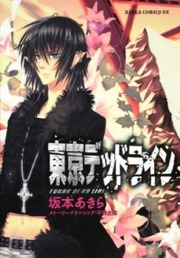 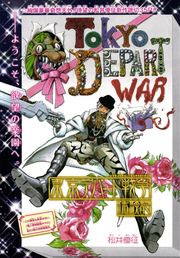