Tales of Demons and Gods Chapter 268.5 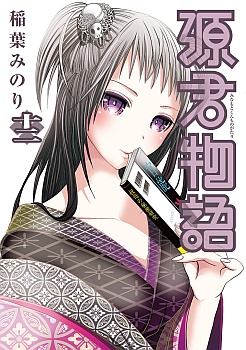 Minamoto-kun has a face pretty enough to make people think he's a girl. Because of his face, he was bullied by the girls in middle school who were jealous of his good looks. He developed a fear of women due to the trauma, and for that reason chose to attend a high school for boys. Just as he enters college and makes a promise to himself to overcome the trauma of his past, his father remarries and asks him to move out of the house. His father arranges for him to live with his aunt (Minamoto-kun's father's younger sister) for the time being. She is an extremely beautiful woman who is also a non-tenured professor at his college. When he arrives at her apartment, she shows him her breasts and tells him that he will be her "guinea pig" in her reverse Hikari Genji project. 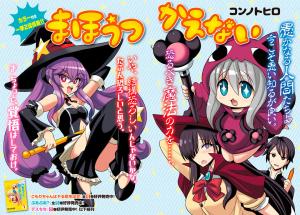 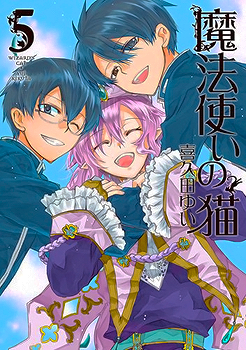 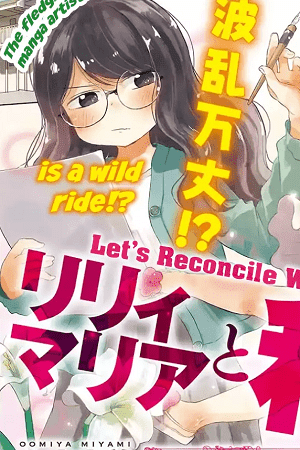 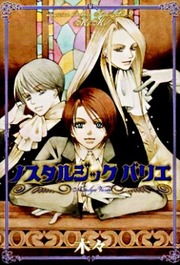