Tales of Demons and Gods Chapter 263.5

Makunochi Ippo is an ordinary high school student in Japan. Since he spends most of his time away from school helping his mother run the family business, he doesn't get to enjoy his younger years like most teenagers. Always a target for bullying at school, Ippo's life is one of hardship. One of these after-school bullying sessions turns Ippo's life around for the better, as he is saved by a boxer named Takamura. He decides to follow in Takamura's footsteps and train to become a boxer, giving his life direction and purpose. Ippo's path to perfecting his pugilistic prowess is just beginning. 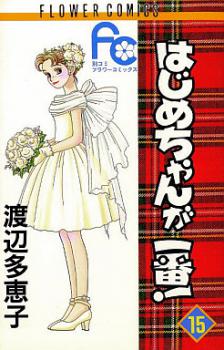 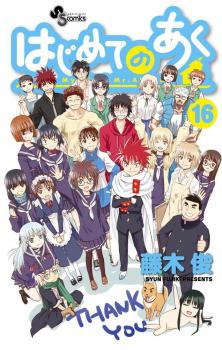 Hajimete no Senshadou - WoT for Beginners